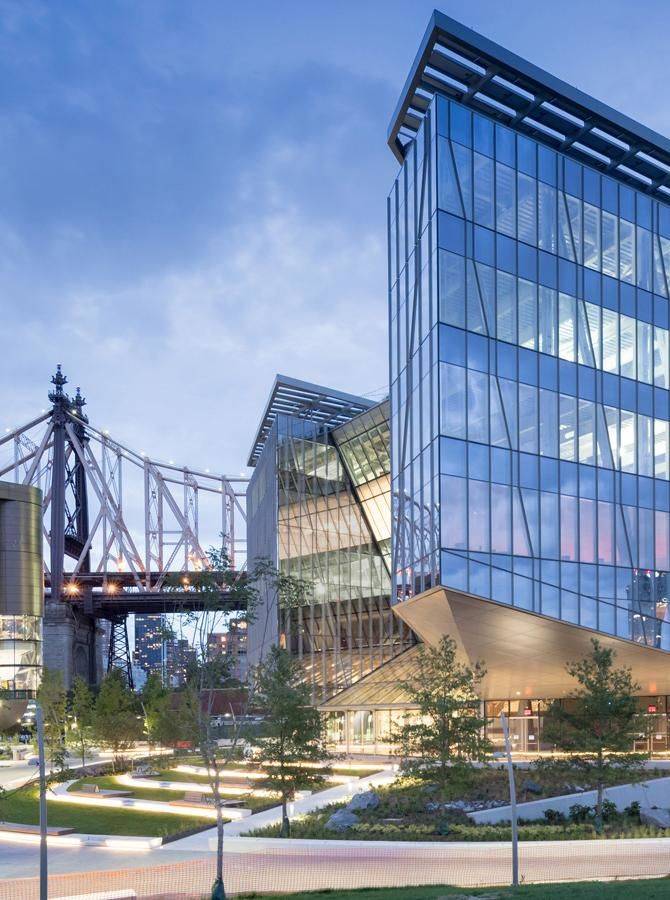 WEISS/MANFREDI is known for clarity of vision, bold forms, cinematic movement and material innovation. Their projects transcend the limits of the singular architectural object and look instead for opportunities to create connections and invent new territories for public life.

Join us as they share their most recent projects from across the globe, including a new NYC building, The Bridge at Cornell Tech.